Discover what’s next in retail eCommerce. This day brings you renowned disrupters and innovators pushing the boundaries of digital. 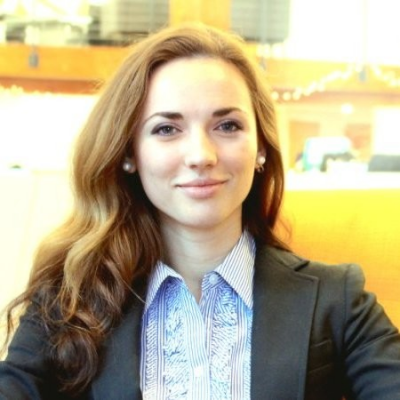 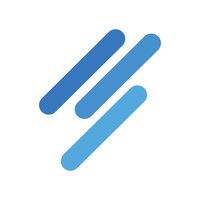 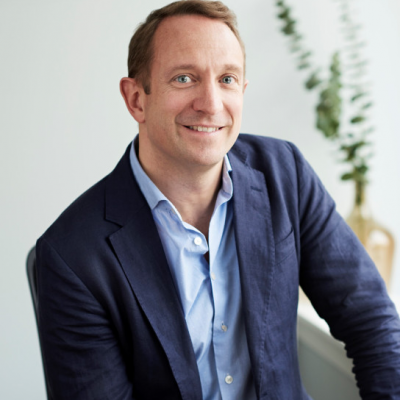 9:00 am - 9:30 am Keynote Panel Discussion Remix: Staying Flexible And Agile In Retail—How To Manage Disruption And Uncertainty

Ken Natori - President Natori Chris Connors - SVP, Technology & Transformation Vistaprint Christine Monaghan - VP, Digital Astral Brands Kevin Lee - Trust and Safety Architect, Sift Science
With stores closing and disruptors entering the scene daily, retailers must perpetually stay on their toes. Adaptable brands are thriving. Why? Panelists will discuss what thriving brands have in common. They will talk about what made them realize they needed to be more agile and the internal challenges they faced with change management. Learn about the processes they had to implement to make this shift and lessons learned along the journey. 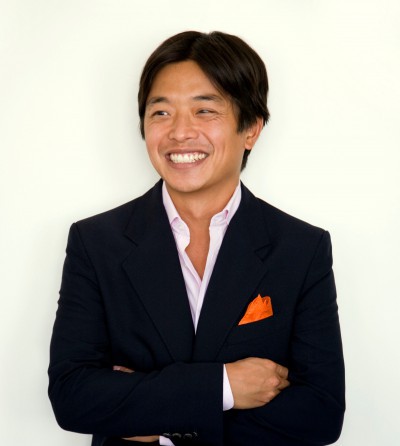 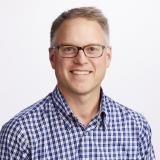 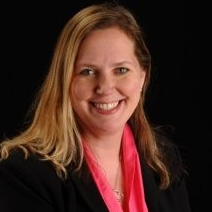 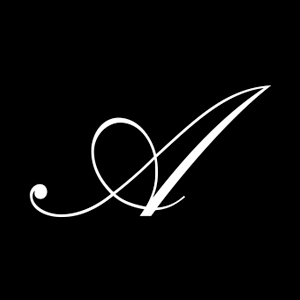 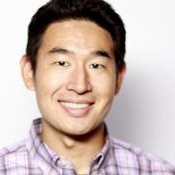 9:30 am - 9:55 am Keynote: Radical Retail – Keeping Customers With A Little Help From Your Friends

Michael Tamblyn - CEO Rakuten Kobo Inc.
Rakuten Kobo has an unusual success strategy. It is a global leader that thrives not by taking away from traditional retail but rather acting as an equalizer – it wins by working in partnership with book retailers around the world to sell eBooks and audiobooks. In doing so, it helps those retailers successfully fight for both sales and customer ownership against competitors sometimes seen as unstoppable.
Why go up against global digital ecosystem players like Amazon, Apple and Google? In 2009, Canada’s largest book retailer, Indigo, realized that eBooks were a competitive threat. Not just because they represented digital disruption of their print book business, but because they were the thin edge of a wedge for customer ownership: A customer who started buying eBooks from a competitor would start buying print books, and soon everything else.
Kobo was founded on the realization that every book retailer around the world would face the same challenge in the fight for customers, or lose to a global player. And Kobo offered local players the benefits of global scale without the massive investments required to go head-to-head on their own.
Michael Tamblyn, CEO of Rakuten Kobo, talks about how Kobo has developed global scale through retail partnerships and in doing so has created not just one of the world’s largest eBook retailers, but also one of the largest coalitions of bricks-and-mortar retailers, each successfully competitive in their own market and benefiting from a digital content ecosystem that improves on a daily basis. Along the way, he asks the question of whether a model that has started in the book sector has wider application, with national players using strategic partnerships to achieve world-class competitiveness. 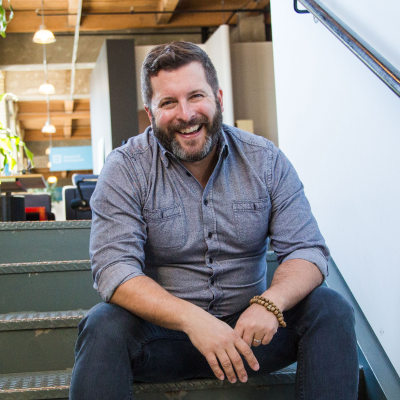 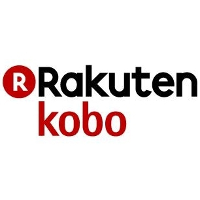 9:55 am - 10:20 am Keynote: Considerations And Opportunities For Shifting To Direct To Consumer

Jennie Baik - Co-Founder and CEO Orchard Mile
Jennie Baik, Founder and CEO of Orchard Mile, a luxury digital mall will talk about their digital expansion and their move toward a DTC model;
Examine ideas for:
·          Analyzing the shift to DTC
·         Discussing how DTC can elevate your brand
·         Examining the increased flexibility to test new products and markets
·         Thinking about the ways DTC can improve customer relationships
·         Determining what to focus on and what to avoid when you move forward with a DTC ecommerce 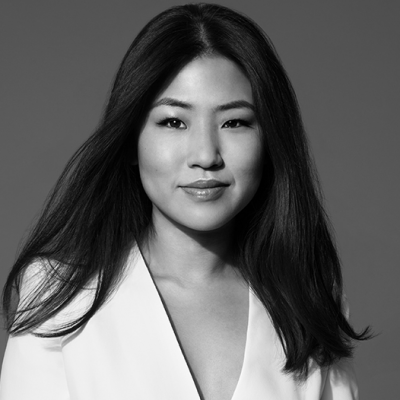 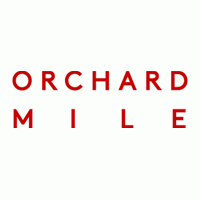 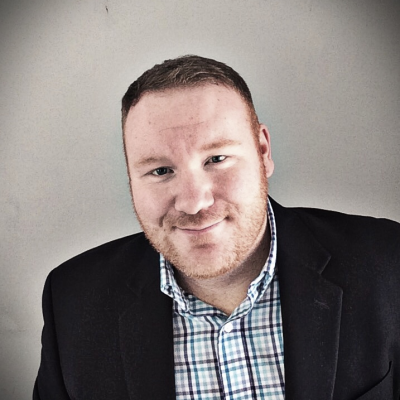 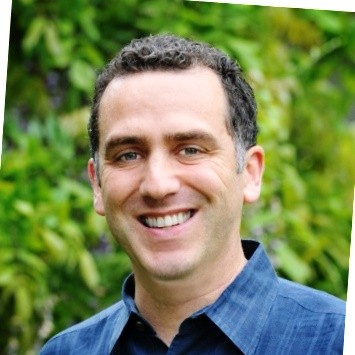 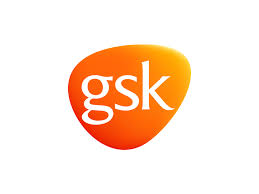 11:15 am - 11:40 am Fireside Chat: Becoming Big by Starting Small: The Scalable Approach to Retail

Erin Fujimoto - Co-Founder, Head of Merchandising, Tommy John Tom Patterson - CEO & Founder, Tommy John
With no prior experience in clothing design and manufacturing, Tom Patterson and Erin Fujimoto sought to reimagine the fabric, fit and function of men’s and women’s underwear and apparel to create a more comfortable and innovative solution. They founded Tommy John during the 2008 recession with the humble goal of bringing a solution to men’s ill-fitting undershirts to market. Tommy John went from a start-up project primarily funded through bank loans, a 401K and credit cards to becoming an up-and-coming player in the undergarment industry within just one year. Now, 10-years later Tommy John has introduced the world’s first patented undershirt with a stay-tucked guarantee, sold over five million pairs of underwear to date, is sold in over 1000 retail locations, opened their own retail store, with another on the way, and even successfully launched a whole new division of business; Women’s. Husband and wife entrepreneurs Tom Patterson and Erin Fujimoto discuss their decade scaling the Tommy John business and how they reached omnichannel success by starting small 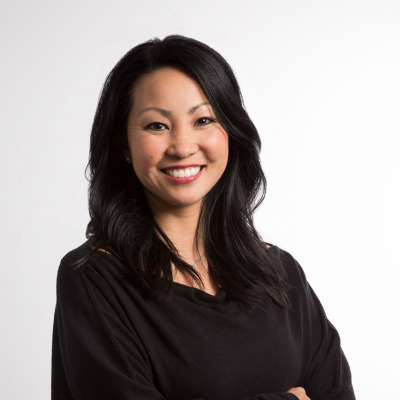 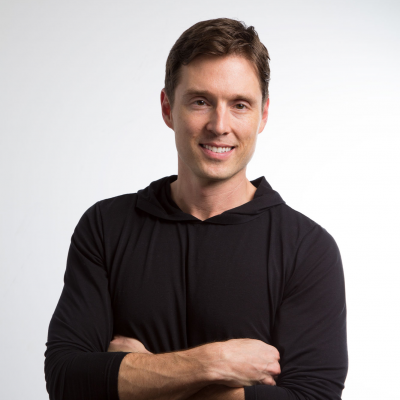 11:40 am - 12:10 pm Keynote Panel Discussion Revolution: The New Kids On The Block: Examining The Journey of Retail Start Ups

Mitchell Murphy - Head of Design & Founding Member Leesa Sleep Wombi Rose - CEO Lovepop
This is your chance to see some of the hottest start-ups in retail today. Panelists will discuss some of their biggest wins of 2018 and the key differentiators that are growing their business. Find out which areas they are spending their time on from an innovation standpoint and dig deeper into which efforts are paying off across all touch points.
•Taking a technology first approach to growth
•Examining the impact that digitally native brands are having on overall in-store trends
•Differentiating with unique customer experiences
•Fostering a culture of innovation and adaptability 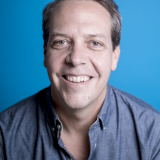 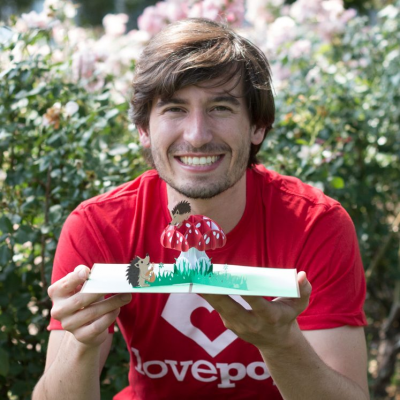 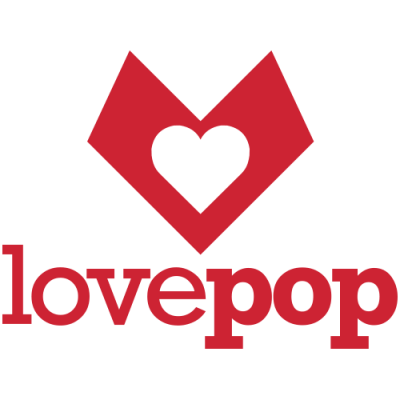 Barbara Karpf - President Decorators Best
DecoratorsBest, an ecommerce company that sells designer fabric, wallpaper and home decor had an extraordinary growth year. Hear how they are getting ahead of the competitors in their category through innovative marketing and customer experiences. 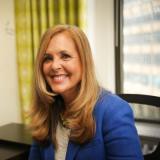 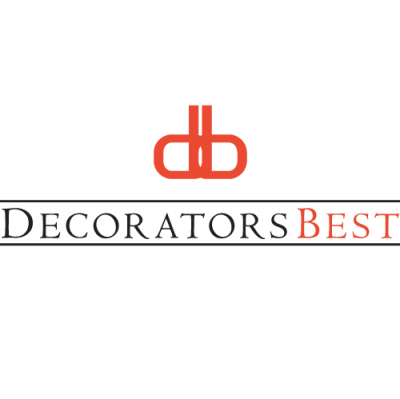