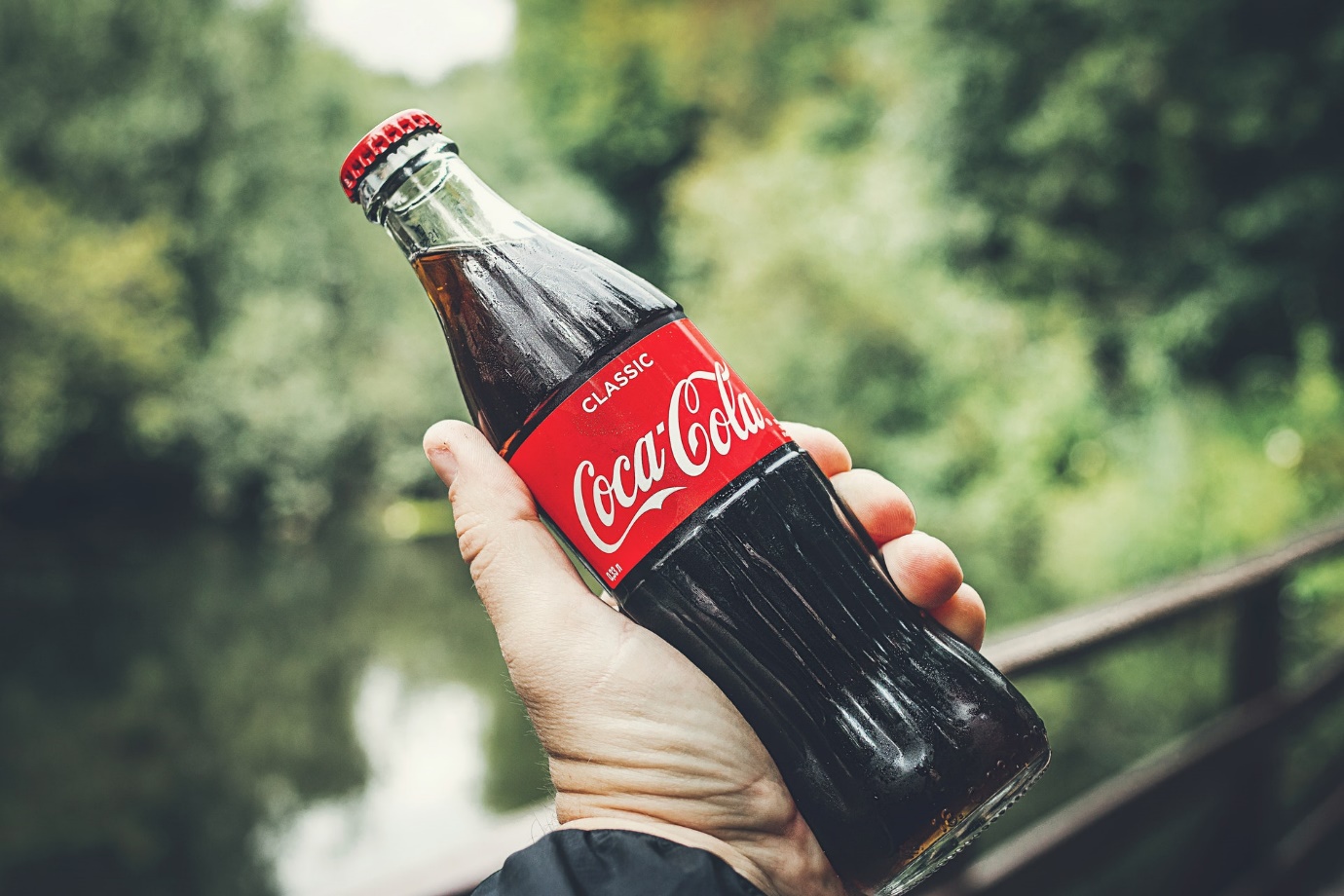 Brands the world over are discovering that to succeed at ecommerce — or any form of commerce — one needs to find ways to connect with one's audience. And, as the age of technology inexorably marches on, those connections need to be expressed in an ever more personal and authentic fashion.

Personalization has become a big deal in business. Customers today value receiving a personalized service over many other factors when it comes to choosing a brand to do business with — including product and price. Many have also gone on record to state that they are reluctant to spend money with a company that doesn't connect with them emotionally or meet them in the places they are already active.

As the world's most well-known soft drink brand, you'd think that Coca-Cola has little to learn about the industry. However, you don't get to be as big as Coca-Cola without a willingness to learn and adapt.

Cast your mind back to 2014 and you may remember an extremely popular Coke campaign called Share A Coke. This was the campaign that saw millions of coke bottles and cans printed with one of around 300 different first names, with the idea being that people would see their name and those of their friends and family and make a purchase.

You probably don't need us to tell you what a success the campaign was. However, you may be interested to discover that it increased Coke consumption from 1.7 to 1.9 billion servings per day and made #shareacoke a number one global trending topic on social media. It was so successful that Coca-Cola used the promotion to launch the Share A Coke brand into a multi-product ecommerce platform which has driven millions of sales for the company.

"Connecting our consumers' passions with our brand is always something we wanted to do," said Senior Manager of Ecommerce at the Coca-Cola Company in the US Todd Skidmore. "Being able to do that right on the product — you can't ask for a better experience than that."

One problem which quickly became apparent to Coca-Cola was that there weren't enough names in the database. Many customers took to social media to express their disappointment that they weren't able to purchase a Coca-Cola product with their name on like their friends and family were. The fear of missing out is a powerful psychological motivator and Coca-Cola knew it needed to act to correct this issue.

The immediate solution was to update the naming database with 300,000 names. To augment this approach, Coca-Cola also put its tech people to work implementing a process where should a customer order a personalized bottle from the ecommerce platform it had created for the promotion and input a name which wasn't already in the database, it would be added automatically. Safeguards had to be put into place to ensure no rude words or silly messages made it into the database, but it now contains upwards of 800,000 distinct names.

The Share A Coke campaign shares a lot of DNA with the way Coca-Cola now promotes itself on Instagram. Dubbed Consumers as Creatives, the latest iteration of the campaign was used to promote World Kindness Day in November 2019. 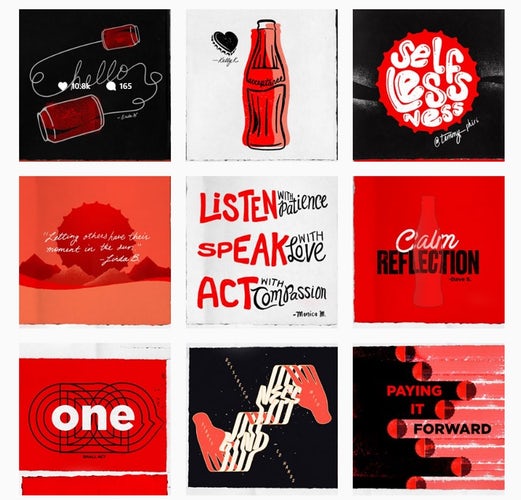 With kindness as the overarching theme, Coca-Cola partnered with Instagram-based artists and got them to create original art pieces that brought the brand and the theme together. Coca-Cola promoted the art and the artists on its Instagram page and drove home the message of optimism, uplift, and connection through social media.

Coca-Cola also saw the buzz the third season of Netflix-produced series Stranger Things was gaining on social media and partnered with the makers of the show to temporarily relaunch its controversial New Coke product as an homage to the 1980s — the period in which the nostalgia-heavy sci-fi/horror series is set.

"Recognizing the power of nostalgia in marketing and by homing in on the fanfare and buzz surrounding Stranger Things, Coca-Cola gave its social media an 80s makeover through Stranger Things-inspired posts ahead of the new season," reports Econsultancy. "In addition to the organic and paid social media activity, Coca-Cola and Netflix teamed up for some experiential marketing by launching a Stranger Things-themed pop-up arcade in London, presenting an opportunity for fans to feel a part of the launch and create some additional user-generated content for Coca-Cola."

Coca-Cola's strategy through the years has demonstrated that it's always been ahead of the game when it comes to concepts such as personalization. However, the more critical lesson to learn is that the famous soft drink brand achieves its impressive goal by always having its ear to the ground and listening to what its audience wants.