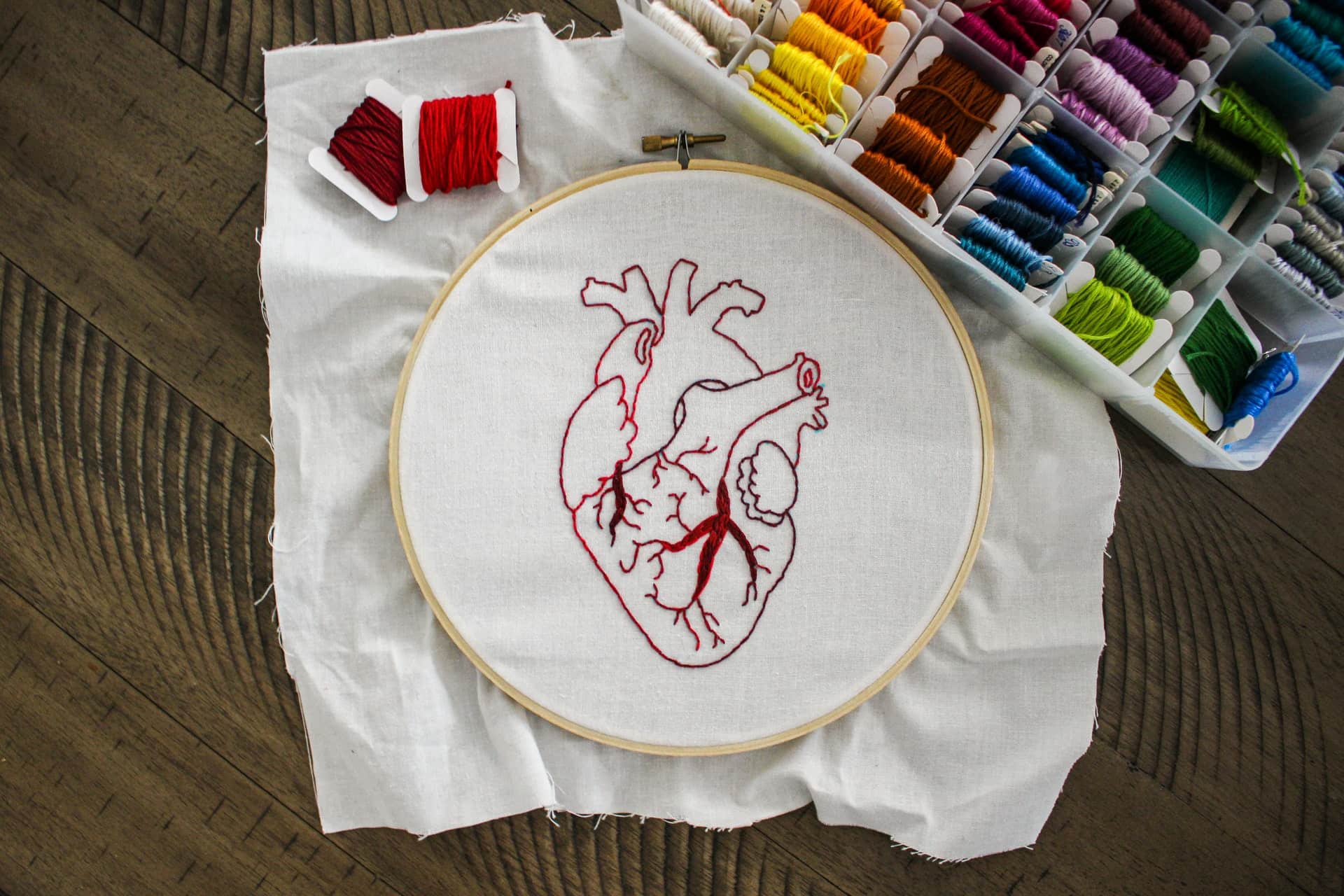 More and more brands are becoming increasingly concerned about the social impact of their businesses. As we move through one of the most challenging periods in living memory, the need to focus on the impact we have on society as we go about our business is becoming ever more keenly felt.

However, the need to consider the social impact of brands goes back to before the current COVID-19 situation. Shoppers these days have steadily become more concerned with the ethics and morals of the brands they do business with than the prices they charge. Millennials and GenZers, in particular, place a high value on these factors and will actively seek out brands that they feel have an ethical position that aligns with their own.

This is creating an environment where many ecommerce brands are having to rethink the way they act in the world and make changes to make sure they remain relevant to the up and coming generations of shoppers.

The pressure to behave more ethically does not just come from customers, but also employees within the company — many younger people have stated they would turn down a job offer if the company's values didn't align with their own — and the media. Due to the real-time nature of the modern news cycle, scrutiny from this corner has never been higher. 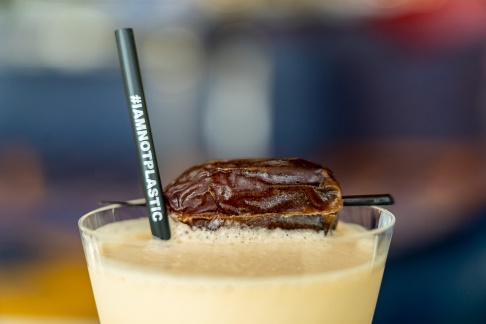 These people are also savvy to the concept of greenwashing and can spot attempts at it a mile away. For the uninitiated, greenwashing is the practice of making superficial changes that, on the surface, appear to be environmentally friendly but are just for appearances. See also practices such as rainbow capitalism, where companies promote a pro-LGBTQ+ stance purely for the sake of appearances.

"Society's expectations for corporate social responsibility (or CSR) are increasing, and it's becoming more of a requirement rather than just a key differentiator in a company," reports The Good Startup. "This is a leading new business trend for social good businesses as more companies feel the pressure from younger employees, customers, and media outlets to act responsibly. While consumerism is still rampant in many developed countries, even the large consumer-facing firms are forced to have sustainable, ethical practices or face scrutiny from the public."

Brands who fail on social impact have a lot to lose. The ecommerce space continues to grow rapidly, and customer power and choice has never been higher, meaning that they will be more than capable of shopping elsewhere if your brand doesn't meet expectations. 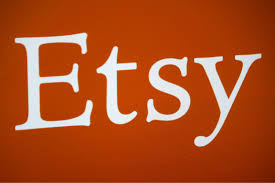 One brand which is at the forefront of social impact is online artisanal marketplace Etsy, which has made the concept as much of a goal as its financial performance.

When Etsy was looking at the current state of business, it decided that there was a staggering misconception that had been allowed to propagate in the ecommerce world. This misconception was the idea that a company had to choose between having values or providing shareholder value.

"If it is framed as you can either be a good citizen or a good business, we're in a terrible place," said Etsy CEO, Josh Silverman. "I don't believe that to be true. The very notion that being a C Corp hinders you from being a good company — I do not have any evidence in my life experience of that being true. Being publicly traded sharpens our focus and sharpens our accountability. That's a great thing."

To help combat this idea, Etsy decided it was going to focus more readily on its social impact — specifically economic empowerment, workplace diversity, and environmental sustainability. Diversity is a particular cornerstone for Etsy, as a massive proportion of its operation is run by women.

"87% of our sellers are women and roughly 80% of our buyers are women," added Silverman. "So, it makes sense that Etsy lead from the front in gender diversity. And we do. We have a balanced board—50% male, 50% female—as well as an executive team well over 50% female. Even our engineering team is over one-third non-male. When you benchmark that to the industry, it's probably double what the next best tech player of our size is."

Perhaps most important is the fact that Etsy publishes its performance against these goals in its annual report, alongside its financial achievements. This helps hammer home the message that Etsy considers its social impact to be of equal importance to the bottom line and will continue to work tirelessly to improve the world in this way.

Social impact is going to continue to grow as a key brand differentiator as time goes on. Those brands which fail to meet customers' expectations in this regard are likely to find their relevance and revenue deteriorating in the future.